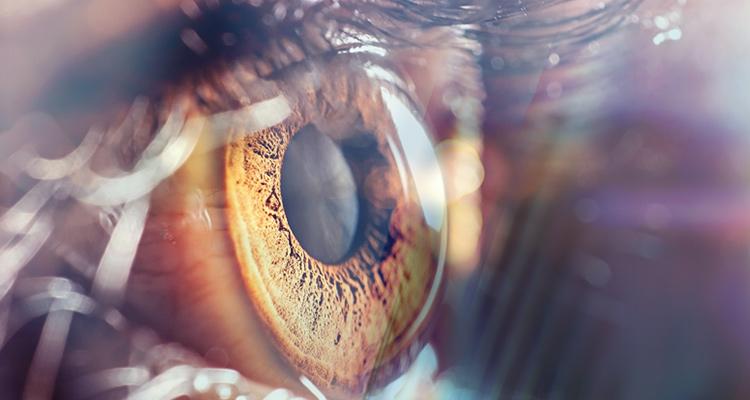 How do you describe what you see

Here’s a big and simple statement, some might think it unnecessary, but it’s important.

Visuals help us communicate. The very fact that you’re reading this right now, is because a range of symbols which are arranged in a specific order – corresponding with a spoken language – create meaning. Visuals literally help us to spread ideas, information, language and emotion.

Many people often struggle to translate, that innate understanding of what we see, into words. We often revert to using – what I like to refer to as, as non-descriptive descriptors. We’ll say that an image is ‘cool’ or ‘nice’, or ‘fresh’ or ‘funky’.

But these words don’t actually describe what we see, they’re merely describing the value of what we see, and that is a significantly different thing/concept/experience.

When it comes to designing e-learning programmes, it is vital to know what your audience’s values are – or rather, which formal elements they would see as reflecting their values. Would an auditor appreciate a design with a rainbow colour palette, blackboard and chalk texture and handwritten font? – I’d wager that they wouldn’t, ie; wrong audience, wrong values. Design should not only inform and entertain your audience, but also flatter/appeal to them. Like holding a mirror up to the learner, the design elements of e-learning should help construct a familiar experience, as opposed to a strange or patronizing one. You want the learner to feel good about themselves afterwards.

So, when you’re trying to describe what you see, focus on describing the formal elements of a visual: line, colour, composition, texture, depth, symmetry, size etc. before elaborating on the value of what you want to see.

In art history – if you’d like to delve deeper – this is called Formalism. But for the purposes of initiating a meaningful conversation, around visual and value communication in the workplace, it’s not necessary to get too academic/technical about it.

Next time you look at an interface or a logo, try and see which formal elements you can isolate from/within it. Then interrogate yourself about how you react to each one of those formal elements, and don’t dismiss indifference as the absence of a reaction.

How this will benefit you

Think of the sea of logos, that flood places like Time Square in New York, Piccadilly Circus in London, or the centre of Tokyo city in Japan. In that kind of space, your brand needs to be distinct enough to stand out above all of the visual noise. Knowing which formal elements, to use in order to make your brand stand out, will be incredibly useful to your brand’s identity. This knowledge will help you understand corporate identity, and its purpose in communicating values, through certain visual identifiers – in a visually saturated field.

6 Things We Can Learn From Content Marketers to Design Better Microlearning!

We can take some great notes from our friends over in the Marketing department. Through content marketing strategies, Marketers have … Continued