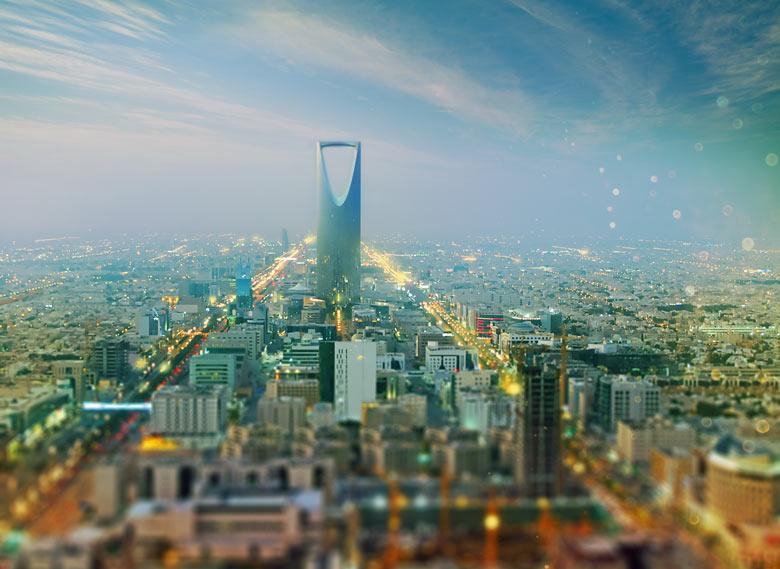 3 Etiquette lessons for digital learning in the Middle East

The world is a very big place – a fact we often forget. Many of us make assumptions about unknown places, and the Middle East is usually not spared from ignorance. Having started to work on projects based in the Middle East, our preconceptions were quickly wiped away to reveal one of the largest economic hubs in the world, taking enormous strides into the 21st century.

The Middle East or MENA region (the Middle East and North Africa) includes countries such as the United Arab Emirates, Saudi Arabia, and Egypt. Within this region, a need has been identified to upskill workforces efficiently – cue TTRO’s digital solutions.

It has been both challenging and exciting trying to adapt a digital learning solution to suit the needs of a new region and audience. Luckily, we’re paving the way into MENA with lots of assistance and research into creating successful digital learning. Here’s what we’ve learned so far…

This one seems fairly obvious; but did you know that there are different forms of Arabic? Not only should learning technology be developed in both English and Arabic so that it is accessible to everyone, but some clients expect a formal tone, while others want a friendlier feel.

There are also differences in writing. English, as you know if you are reading this, is written from left to right. Arabic, however, is from right to left. This can create some hiccups in the conversion from one to another.

And when you start adding voice-overs…well…yikes.

There are also different Arabic accents; a Saudi client may not want their solution to be voiced by a Syrian voice-over artist because of the slight difference in accent or vice versa.

To save yourself some trouble, keep these points in mind:

It goes without saying that offending content is not ideal, the solution that you create should not be offensive in any way. We’ve also realised that we don’t decide what is offensive or not. Rather, it’s a good idea to have a good rapport with your clients and audience in general to get a good understanding of what is acceptable and what isn’t. And a lot of research helps!

When creating an animation for example, ensure that characters are appropriately dressed and make sure you understand which interactions between men and women are considered appropriate.

This is especially important in more conservative countries.

Here are some guidelines:

It’s great to have your team in one office and sharing stories about the weekend. Often, when conducting business overseas for example, you might have to place some team members abroad. This can be difficult when team members are strewn across different time zones, operating on different work hours.

The South African work week is Monday to Friday. In many Middle Eastern countries, however, the work week starts on Sunday and ends on Thursday because Friday is a religious day, and business is rarely conducted.

So make a note to:

The move into MENA is a great opportunity and it’s good to know that TTRO is a benefit to the region too. We have the chance to provide ground-breaking training that is accessible and accommodating. We are also learning our own lessons along the way, which is all the better for us.