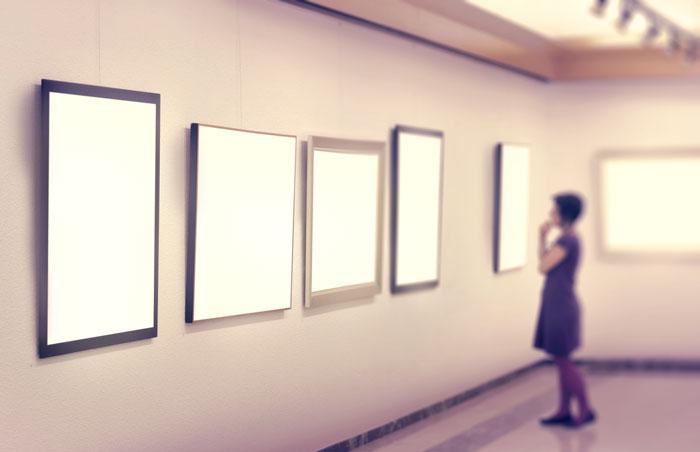 Visuals vs Content: 3 guidelines for impactful visuals in e‑learning

If you don’t believe that the visuals are as important as content, I want you to try a little experiment. Wear your pyjamas to the office tomorrow, or if your colleagues won’t bat an eyelid and your workspace is indeed that casual, why not try wearing a police uniform to work. You will get a reaction.

Your magnificent, tailored, daily ensemble has meaning and tangible ramifications in the world around you; everything from your haircut to the shoes you wear, and the contexts in which they are worn – golf shoes on the 8th hole? Yes. Golf shoes in the boardroom? Not so much.

So what makes the visuals in an e‑learning course any different?

By controlling visuals as closely as one does the content, one can improve the quality of the learning experience, and why would you not want to have more comprehensive control over that?

1. Craft for the learning context

If witnessing Kirsty Chadwick’s (TTRO’s main business boss) daily activity is anything to go by, a CEO is under constant time pressure. Developing e‑learning for CEO’s would have to avoid heavy reading and long articles. E‑learning will need to come in small packages full of condensable visuals like infographics and short activities where one would only need a few minutes to complete one module or unit at a time.

In South Africa – like many other countries – our emphasis on representation, diversity and acceptance is one of the many values that has allowed us to develop into the successful country we are today. But we still run a risk of offending unintentionally, if proper research is not conducted.

One example is the image of a piggy bank. To a westernised audience, a piggy bank is a sentimental object symbolising the act of saving money, many people – like myself – owned one when they were younger, and to them it probably seems like an innocuous object. But to an audience whose identity is based in one of the major Abrahamic religions (Islam, Judaism and Christianity) these porcine mammals and depictions of them could carry very negative connotations of dirt and filth, and don’t symbolise frugality.

Visuals are in no way only ornamentation, it certainly is an aspect of it, but it is definitely not its sole function. Some might say that a beautiful frame makes a good painting better, but I would rather say a bad frame around a good painting is incredibly distracting.

It’s important to decide which elements in an e‑learning programme need to be ‘invisible’ and which need to demand attention. This can be controlled with breaking or making visual congruencies within the programme.

Button states is an example of this. Button states break a visual congruency, thereby drawing the learner’s attention to a change that corresponds with an action. There are many others, and since this isn’t an academic paper why don’t you leave a comment below if you can think of any others.

Having control over the visuals in an e‑learning programme allows one to control the learning experience more accurately, which improves the probability of significant engagement with the learning. And that is our main goal. 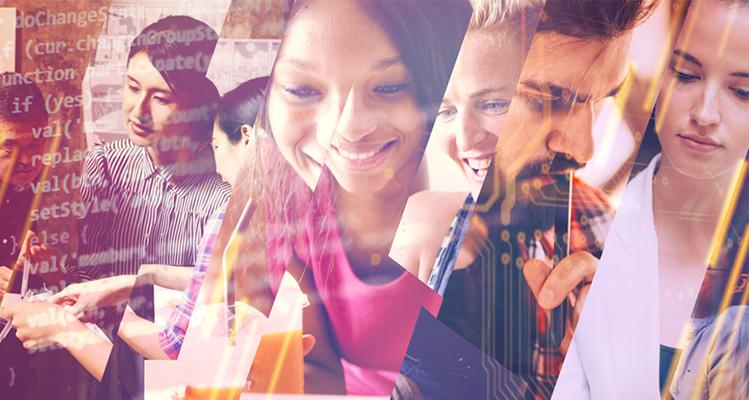 Here’s a question: how does one find the average user? Some might say that the answer is, through a very … Continued 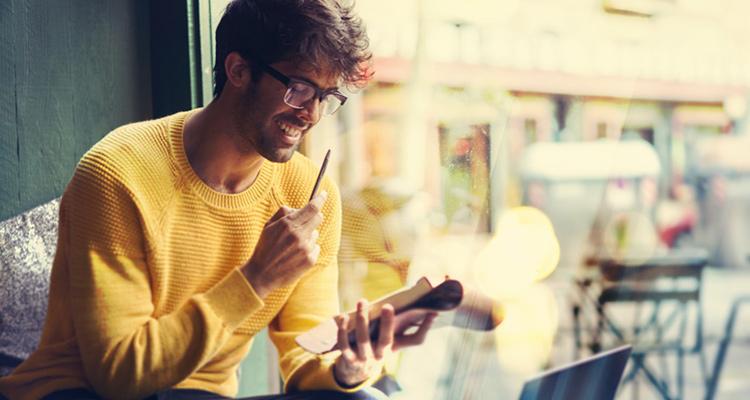 Why learning experience designers are so valuable to e‑learning

Ever wondered how your e-learning solution came to be? We all know that design teams are responsible for making solutions … Continued