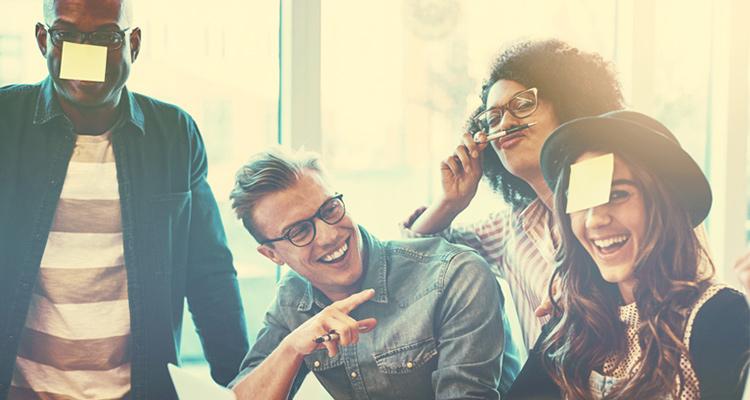 Gamification: How to build an engaging learning experience

This is the second article in a three-part monthly series on gamification. Sign up for our newsletter to ensure you get the next article. Read part 1 here.

When creating a gamified learning experience, the aim is to synergise the game aspects and learning aspects of the experience. Better said – the game needs to be constructed in such a way, that it enables and enhances the learning goals. This is primarily done by looking at which game elements work well for both the learning goals, as well as the target audience.

At the heart of every game are specific game elements (sometimes also referred to as game mechanics). Game elements make up the game and define how the game is played (Werbach and Hunter, 2012). If we look at chess, we can see that there are several important game elements.

The board is designed in a grid-like pattern, allowing players to move via one of the 64 squares, which is a game element. There are different pieces, each with their own unique behaviour. The queen, for example, can move in all directions, whereas the rook can only move horizontally and vertically.

Gameplay refers to the player’s behaviour in the game, as well as how the game responds to any player intervention (Fabricatore, 2007). In Candy Crush, if you line up four or five pieces of candy of the same type (player behaviour), they create a ‘special candy’, such as a striped candy or colour bomb (game response).

In chess, if you capture an opponent’s piece (player behaviour), your opponent won’t be able to use that piece for the duration of the game (game response).

It is vital to note that the terms gameplay and game elements are closely related. With the help of game elements, we want to create a specific type of gameplay. When developing an educational game, we want this gameplay to contribute to or facilitate the learning process (in some instances, this is the learning process!).[perfectpullquote align=”right” cite=”” link=”” color=”” class=”” size=””]Gameplay refers to the player’s behaviour in the game, as well as how the game responds to any player intervention[/perfectpullquote]

The game (called ‘Taxi!’) revolved around analysing trends and demands in different customer classes and trying to serve these customers by purchasing and selling different types of taxis. Not serving customers had a negative effect, and being over capacitated would negatively affect the cash flow.

Similarly, in NCompass, the game that The Training Room Online (TTRO) is developing for NOSA, the focus is on trying to let the learner understand the complexity of drug and alcohol addiction, and to reflect on healthy and less-healthy life choices.

We felt that the best way to do this was to create a world in which this complexity is mimicked (albeit to a degree, and staggered). Learners have to make difficult choices, can see the impact of these choices, and (it’s a game!) can reverse some of the choices to see where a different path would lead them.

This was designed deliberately to aid the reflective process that is part of the Life Orientation curriculum. The gameplay (making choices and seeing where the story takes you) mechanics choice, and branching and resetting choices all aid the learning process. In fact, they allow for learning to happen where learning would have otherwise been very difficult!

Figure 1: the relationship between learning goals, gameplay and game elements

The Learning Technologies Awards are the most independent and sought-after awards in the industry. They recognise the commitment, enthusiasm and … Continued