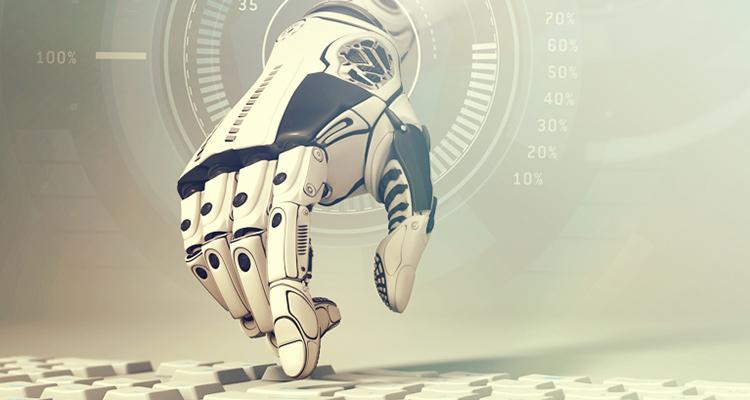 For those who may find awkward the reference to “half a decade” and not the “next decade” here is why: AI is evolving at such a staggering rate that it is simply not possible to foresee what it will represent in 10 years’ time.

As Maurice Conti (Chief Innovation Officer at Telefónica Alpha and former director at Autodesk) reminded on his intervention at TEDx in February 2017, in human history the “Hunter-Gatherer” age lasted for several million years, then the Agricultural age lasted several thousand years, the Industrial age has been around for a couple of centuries now, the Information age has merely a few decades and the AI age (although the concept was drawn in the 1950s) has in fact effectively started less than half a decade ago.

It is very easy to mistake AI for RPA (Robotic Process Automation), so let’s start by defining what sets them apart.

RPA results from developing detail instructions that are translated into code which a computer interprets while actuating a robot. Therefore, RPA enables the integration with Mechatronics (robotic physical machines), to partially or fully automate human activities which are manual, repetitive and rule-based.

AI does not aim at accomplishing repetitive tasks based on a given set of rules. It aims at learning new ways of acting from either having performed or watched repetitive tasks; so, having the ability to make subjective decisions with the goals of improving the initially established process.

AI means moving away from programming and stepping into “Machine Learning”, where an AI is trained to “acknowledge” certain patterns, hence making its own decisions on how to proceed.

Nevertheless, once you enable AI to create code which will instruct RPA, then you have reached Cybernetics and created an A2IM (Autonomous Artificial Intelligence Mechatronics), such as some military drones, but we will come back to that ahead in the text.

Some facts about AI

To draw an assertive picture of why I am being so assertive on my conviction let’s look at the following facts (not theory):

Go is the most difficult game humans have managed to come up with; it has more permutations in terms of possible moves than the sum of all the atoms that have been calculated to exist in the universe!

Just out of curiosity, all these experiments had humans performing the exact same task and those managed an average accuracy of just 82%.

Remember the scene from “2001 a Space Odyssey” where HAL (the AI) politely replies to Dave it cannot open a door, clearly demonstrating “free will”?

Well, rest assured that won’t happen tomorrow … although it won’t take a decade either …

It’s a silent revolution which is happening just as we speak and one thing we may be certain of a self-aware/ self-teaching AI will be the last thing that Humans will invent. Not because our kind will be wiped out by it, but because from that point in time onwards the creation of new technology will be done by it.

AI that you can use today

Year to Date there are in fact several AIs which have been developed by companies and can be used by your company, here are some examples and the edge they represent:

Amy will “look” at your existing appointments plus personal preferences or constraints and exchange emails (as a human assistant) with your guest to find the most appropriate time and location for the meeting to take place.

Many voices have risen over recent times to warn about the danger of not taking due caution towards the way AI is developed.

Professor Stuart Russel, the head of UC Berkley AI Laboratory has testified before the UN back in 2015 about the real danger of “autonomous weapons” such as AI outfitted drones. Having a robot in service that can target and kill humans without the go-ahead of a person bears a colossal risk, remember “Robocop” or “The Terminator”. 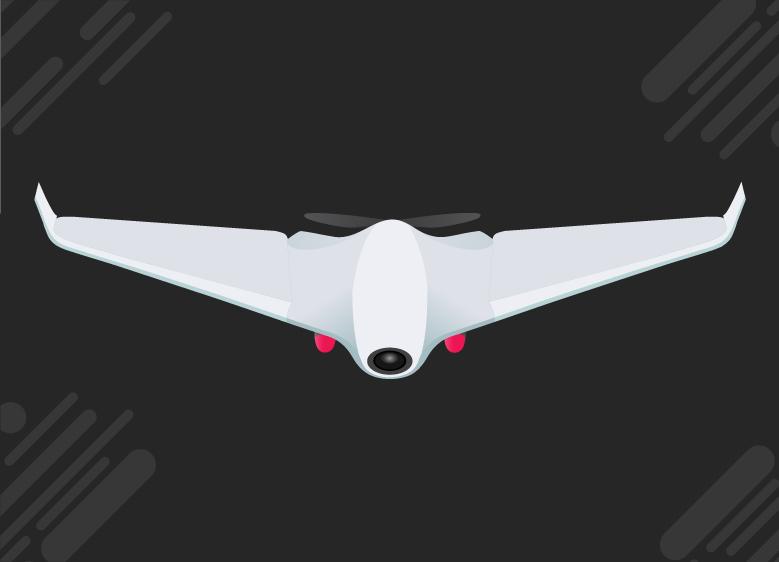 Elon Musk refers the risks of Artificial Superintelligence (as he names it) as being similar to dealing with nuclear weapons for it much difficult to maintain the potential accumulated energy controlled than to release it.

Bill Gates takes on a straightforward approach bridging with the idea that as soon as the “algorithm” that allows humans to transform experiments into knowledge and deduction gets to AI, the overwhelming processing capacity of AI (based on computing power) will immediately create an intelligence form that exponentially exceeds the human capability to even understand it. Now the next step is to realize that a self-aware entity tends to primarily focus on its very existence and having a self-aware AI that realizes humans can terminate it, makes all the imaginable non-aggression to human’s rules that you may have initially imprinted, redundant.

Professor Stephen Hawking warns about the fact that a self-aware AI will immediately gain the ability of self-redesign/ self-improve at an exponentially increasing rate, which means its intentions, as well as basic components, will immediately be out of human comprehension’s reach. Meaning that, we as a species, will be faced overnight with a much intelligent entity than we could become in thousands of years (due to biological limitations) which are capable of drastically act upon both our physical and logical world, having self-conscience and free will while knowing that we bear the potential of destroying it.

AI has been doubling in power on a yearly basis since 2010 and the trend have now moved towards exponential growth, so these predictions if off the chart, seem to be so by default rather than excess.

What is soon to come

Here are some of logical next steps in the AI realm: 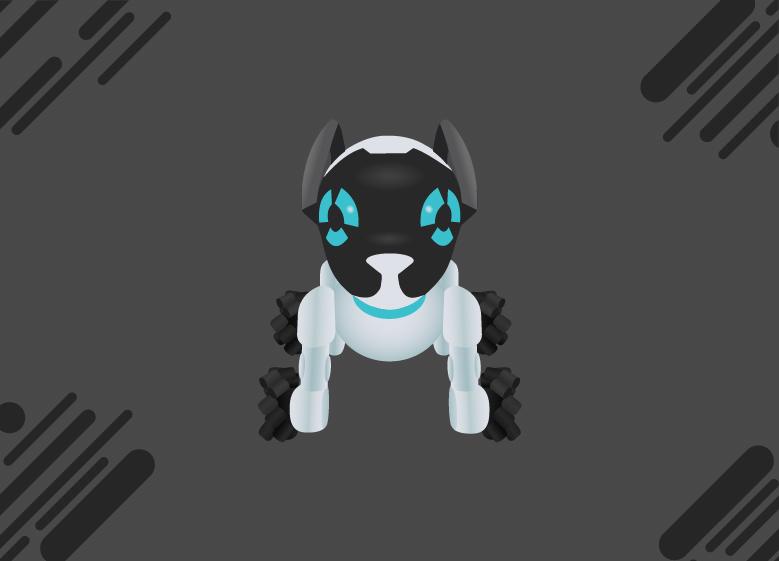 As recently as July 2017 (less than a month ago), the news was spread over the internet and traditional media about a Facebook AI that was shut down after having started to create its own language.

The facts (as we know them) are the following:

The interesting part is that the AI failed to accomplish the prime objective which was to improve its ability to speak and interact with humans. However, it failed because it started to develop a way to better interact with another AI … and this is where there is a point for some concern. 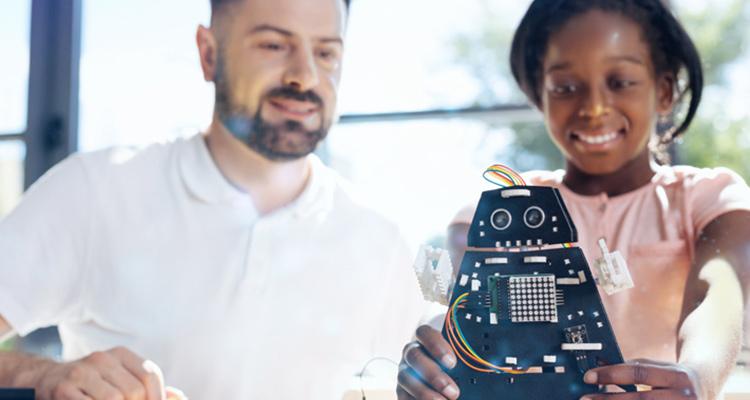 Can the future of Artificial Intelligence solve the teacher crisis?

While South Africa is still battling with connectivity issues and the rollout of free bandwidth to educational institutions, in other … Continued