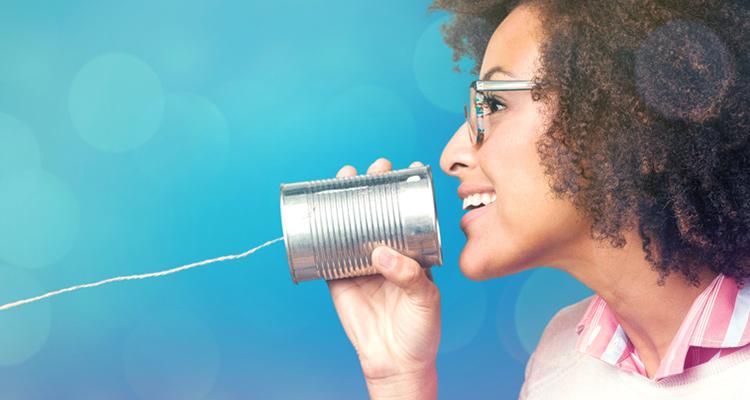 Seriously though, what is Tin Can API?

The first time I ever heard the name Tin Can API, I was stumped as to what it meant.

At first, I thought it was somehow related to Tin Pan Alley in Manhattan, New York; a street renowned as the birthplace of popular American music in the late nineteenth and early twentieth century.

But then I thought, why would someone like Tariq Sadeck, TTRO’s Senior Technical Developer be talking about Tin Pan Alley and ragtime music in a collaboration meeting?

I assessed the situation and concluded that I was mistaken and that Tariq was probably talking about something work-related. Smart move Simon – smart move…

But what does Tin Can API stand for?

Well, first of all, API stands for Application Programming Interface, which is an interface between human interaction and data storage.

’Tin Can’ on the other hand, isn’t an acronym, but the name of the project that created this API. Judging by the logo (see below) you can see that it was the tin can telephone metaphor that gave rise to the name of the API. 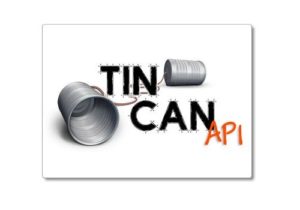 So, what does Tin Can API do?

Tin Can API tracks various aspects of learners’ interactions in any program, and it doesn’t require an LMS like SCORM does. It can track it to a Learning Record Store (LRS), but that’s another story.

Tariq explained Tin Can API as measuring the performance of a car on the road, rather than measuring its performance in a controlled environment. Tin Can API can give you accurate data that will inform decisions around user-interface and -experience design, navigational flow, functionality etc.

Tin Can API, while more adjustable than SCORM, doesn’t have all its capabilities, so many developers will use both depending on their needs.

Tin Can API tracks various aspects of learners’ interactions in any program, and it doesn’t require an LMS…

What confuses matters, even more, is that Tin Can API also has another name, Experience API or xAPI. They both mean the same thing. Don’t worry about that too much. Just be aware that there is another name out there.

Lastly, who created it?

Tin Can API was written by Rustici Software after being commissioned by Advanced Distance Learning (ADL), a part of the US Defense Force. Both SCORM and Tin Can are standards models that have been developed for the US Defense Force in their initiatives in long-distance force education. Both SCORM and Tin Can have been put in the hands of the public and we are very grateful for that fact, as they are incredibly useful in the digital learning industry.

Have we helped clear things up? Has this banished your ignorance to the far corner of the room? I certainly hope so. 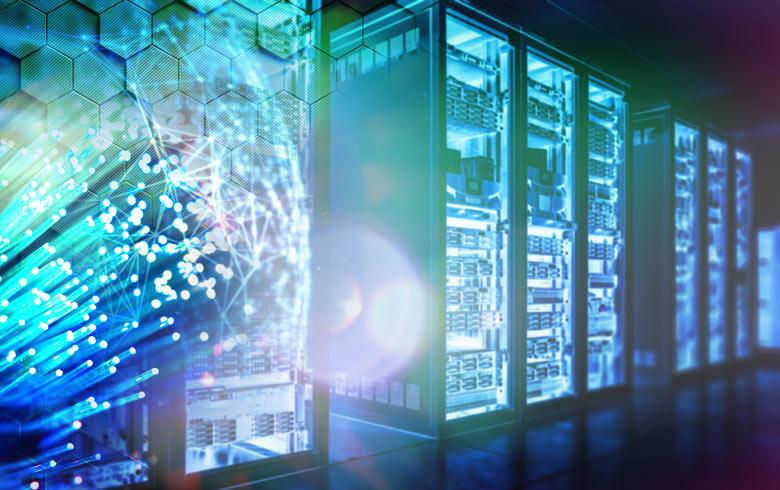 What is SCORM? [Acronym Aunt]

Welcome to our third Acronym Aunt! This is where we attempt to banish the fog of confusion surrounding the acronyms … Continued